Bakersfield’s Republican Assemblyman Vince Fong is an unusual politician in these partisan times. Not only is he willing to work across the aisle to get things done, he gives more than lip service to the idea that people have a right to know what their government is doing.

Fong has authored a bill that strengthens California’s Public Records Act. And he worked with co-author Democratic Assemblywoman Lorena Gonzalez of San Diego to recently get it overwhelmingly passed by the entire Assembly.

Assembly Bill 289 establishes an ombudsman in the independent State Auditor’s Office to hear appeals when a state agency refuses a citizen’s request for a public record.

Now, when state officials receive requests for documents they wish to hide, they simply stonewall – deny the requests and force people to file expensive lawsuits to pry the public records from their clenched fists.

Fong’s bill will give Californians a less expensive recourse. They will be able to appeal denials to an ombudsman, who will mediate disputes. Lawsuits will be a last resort.

This might seem like “insider baseball” to the average guy on the street – something that only news reporters, lawyers and others with “vested interests” care about. Think again.

If you want to keep government officials accountable, you have to know what they are doing.

In 1968, the state Legislature set rules for public access to government documents. Voters in 2004 placed those rules into the state constitution.

The records covered by the California Public Records Act are key to the public’s ability to ensure that government officials are competent and honest.

To understand how important that is – and why Fong became so incensed that he authored AB 289 – consider the Department of Motor Vehicles’ inept rollout of the Real ID license program last year and the long lines that rapped around DMV offices throughout the state, including in Kern County.

Lawmakers and citizens demanded answers and the public records that would explain what was happening. Instead, they got denials and bureaucratic double-talk. “Books were cooked” to hide the hours-long wait times at DMV offices.

With growing frustration, Fong and other legislators demanded the agency’s director be fired and an independent audit conducted. Then-Gov. Brown blocked the audit until it was discovered that the DMV was even botching Motor Voter registrations.

Undercover auditors dispatched to DMV offices found the department’s appointment system to be a joke; service windows closed during business hours; rampant employee absenteeism; untrained workers; claims of efficiency studies having been conducted, but no studies produced; and inept allocation of staff.

There’s no doubt why DMV officials were stonewalling, rather than producing the public records that documented their incompetence. California’s new governor, Gavin Newsom, now is looking to hire the DMV’s fourth director since December.

But this was not the only reason Fong wanted to create an ombudsman post. Since being elected to the Assembly in 2016, several constituents have sought his help when their livelihoods were being threatened by opaque state bureaucrats. Fong admitted that even as a state legislator, it was hard for him to get straight answers from state agencies.

“In order to ensure our government is working on behalf of the public, we need to have a process that brings transparency as intended by the California Public Records Act,” said Fong. “Our state bureaucracies have abused the current system by denying legitimate [public records] requests.”

As Fong’s bill now is being considered in the state Senate, we hope senators and Gov. Newsom agree. 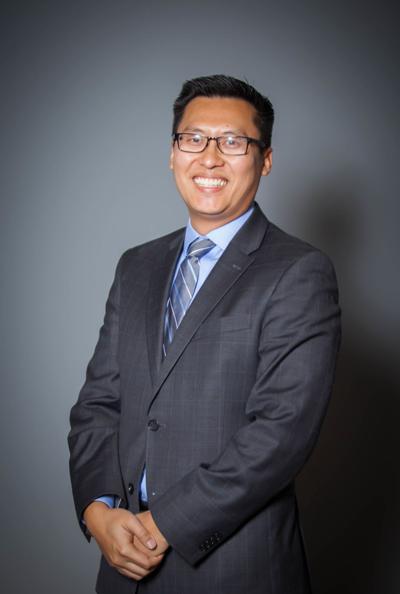