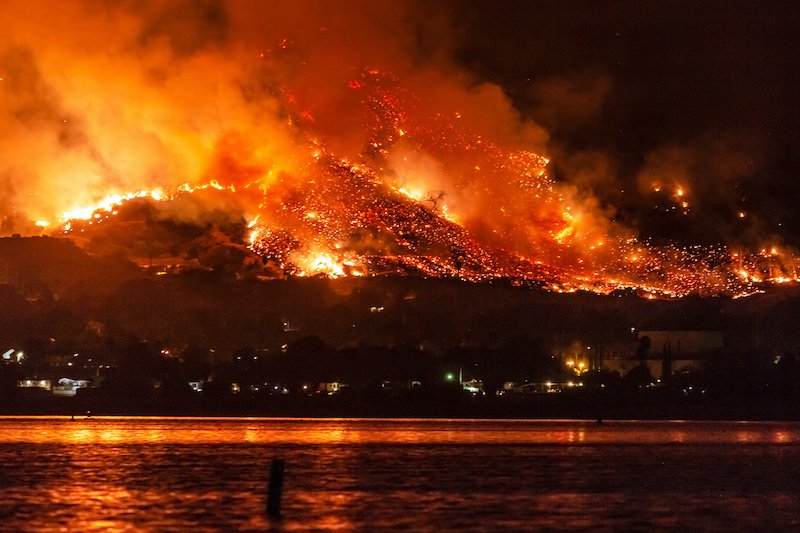 Is California taking the necessary steps to prevent wildfires?

Let’s get straight to the point. No. California is not taking the necessary steps to prevent wildfires, even after the second-worst wildfire season in California history struck our state in 2021.

Wildfires don’t occur in a specific region of the state. As we have seen, they can strike anywhere and quickly spread out of control. That is why it should be a priority that both parties get behind dedicating more resources and fast tracking vegetation management projects to enhance wildfire prevention.

Complicating matters, California is facing a severe drought coupled with record-setting heat waves, which continue to set the stage for destructive wildfires. The impacts of wildfires are no longer confined to select regions of the state.

But here is the problem. Despite all the rhetoric, the Newsom Administration and Sacramento Democrats have not acted with any urgency when it comes to prevent catastrophic wildfires.

When it comes to wildfire prevention, Sacramento Democrats are all talk. They want to make the voters believe that they care about the environment, but when it actually comes to passing budgets and policies that will protect California residents from wildfires, they are silent, or worse, they cut the budget. If preventing wildfires were a priority, the Governor needs to focus less on photo ops, and more on streamlining vegetation management projects to prevent catastrophic wildfires.

Investigations have uncovered the hypocrisy of Sacramento Democrats

Research and investigations have proven that Sacramento Democrats and the Newsom Administration aren’t doing enough to prevent wildfires, and worse, they have been misleading the California electorate that they have been at the forefront of fire prevention.

Unfortunately, their lack of action regarding wildfire prevention has displaced families, children have been evacuated from schools, and our forests are being destroyed. Yet, Sacramento Democrats continue to choose to do nothing.

A recent investigation by Capitol Public Radio and NPR found that the Governor has misrepresented his accomplishments. Furthermore, he has actually disinvested in wildfire prevention. In fact, Newsom has done nothing short of blatantly lie. He overstated, by an astounding 690%, the number of acres treated with fuel breaks and prescribed burns meant to help vulnerable communities.

The investigation found Newsom has claimed that 35 priority projects carried out as a result of his executive order resulted in fire prevention work on 90,000 acres. Once again, that is another deceit because the state’s own data shows the actual number is 11,399.

Unfortunately, the Governor’s blatant dishonesty and lack of action could not have come at a worse time. Last year, Californians endured the second most catastrophic wildfire season on record. Californians are continuing to face extreme drought conditions, and because of the lack of action by Sacramento Democrats, our residents continue to face significant fire risks.

Just look at the facts, and you can see the hypocrisy of the Newsom Administration. In 2020, over 4.2 million acres burned, resulting in an estimated 112 million metric tons of carbon dioxide released into the atmosphere. Despite a budget surplus of nearly $100 billion and the Governor declaring that we are in the midst of a “climate damn emergency,” the Newsom Administration provided no additional funding specifically for wildfire prevention.

The Governor owes Californians and the Legislature an explanation for his exaggerated numbers and egregious inaction.

What can we do to prevent more wildfires? Vince Fong offers solutions. 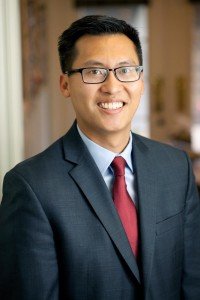 My colleagues and I have called on the Governor to enact immediate, proactive wildfire mitigation efforts for months — and he continues to answer with disinvestment and dormancy.

Action — not performative press conferences — needs to be taken now to prevent another devastating wildfire season.

More must clearly be done. First, we need to plan ahead and commit to ongoing funding to prevent wildfires.

But to make this happen, the state must allocate ample funding to support wildfire prevention efforts, substantially increase the pace and scale of prescribed burns, and immediately remove the senseless red tape that limits forest resilience and puts lives, livelihoods, and communities at fatal risk.

Since 2016, I’ve been fighting for California residents in the State Assembly. We must have continuous oversight hearings to demand transparency, a request that the Newsom Administration continues to avoid.

Why would the Newsom Administration not want to participate in an open and public discussion on the current status of wildfire prevention operations? Especially at a time when Californians across the state are being impacted by the destruction and effects of catastrophic wildfires. The public demands answers to countless questions.

It is shameful that this Governor takes a hands-off approach to wildfire prevention measures after misleading the public about his efforts. He appears to be more interested in making public appearances than solving California’s problems, especially when Sacramento Republicans like me have been offering solutions.

Want to prevent wildfires in the future. You can help

Are you ready for politicians to stop with the talk and demand action in preventing future wildfires? Contact your state representatives and demand that wildfire prevention be taken seriously. Tell them that it is time to increase the fire prevention budget, streamline the process to get forest management projects done, and make it a priority.

You can get involved! We need to change the direction of our state by bringing balance to California. Consider volunteering or making a monetary donation. While in the California Assembly, I’ll continue to fight for the fire prevention budget that our state desperately needs. Contact my office today to learn about ways to show your support. Click here to donate!