How does one-party rule by Democrats in California hurt the working class and make our communities less safe?

California has experienced one-party rule by Democrats long enough. And with the mess their ill-conceived policies have made in our state, it’s no wonder the working class is hurting, and communities in both rural and urban areas are less safe because of rising crime rates.

Unfortunately, the one-party rule by Democrats in California has caused the state to stagnate, and in many cases, fall behind. Because there has only been one ruling voice for so long, Sacramento ignores the needed and innovative policy changes that would help the working class and tackle a range of other important issues, such as wildfires, rising crime, budget issues, homelessness, businesses and families leaving for other states, and out-of-control inflation. It’s undeniable that Californians are frustrated with the lack of solutions coming out of Sacramento, which is overwhelmingly run by Democrats.

The major problem created by one-party rule by Democrats is that it stifles and ignores outside ideas that could solve issues. For example, according to the 2021 California Infrastructure Report Card, “our state’s infrastructure renewal and replacement programs have been significantly underfunded for a long time” — an issue that Sacramento Democrats have long ignored.

For years Republicans have been calling for legislation to improve California’s crumbling infrastructure. We need to focus on the basics. Republicans have been demanding investments in state highways and road expansions to address traffic congestion. We need to invest in California’s ports and freight infrastructure to strengthen the supply chain. However, Sacramento Democrats’ “California Way” ill-conceived policies have ignored these critical needs and have allowed these challenges to get to crisis levels.

And that is just the beginning of the Sacramento Democrats’ absurd priorities. Let’s look at their status quo policies regarding crime.

Republicans have warned of the consequences by the poor policies of removing accountability when addressing criminal behavior. Unfortunately, Democrats can’t see the common sense in these policies and continue to push their liberal agenda of expediting the release of dangerous criminals from prisons and allowing violent individuals back into our communities. The result has been a rise of public safety concerns in our neighborhoods and shopping centers.

Look no further than what soft-on-crime liberal policies have done in San Francisco. “In 2019, the city had the highest rate of larcenies, burglaries, arsons and car thefts in California,” according to an analysis by the Public Policy Institute of California. “…burglaries climbed nearly 50% in 2020 and remained up in 2021. Car thefts have also soared.”

One-party rule by Democrats has also decimated the California state budget. Sacramento Democrats and their “keep spending” policies continue to create and expand bloated programs that has put our state on an unsustainable path while asking Californians to pay for it. Furthermore, the foolish logic of Democrats in the legislature has led them to continue to grow government asking Californians to pay more and get less. Common sense says that irresponsible fiscal policies such as these are unsustainable and state programs need to be audited. Pouring billions of dollars into systems of mismanagement is a recipe for failure.

Alternatively, Republicans in the California Assembly are demanding fiscal responsibility by suggesting repaying $7.8 billion into the Rainy Day Fund so we will be ready for the next financial downturn. But do Sacramento Democrats want to listen to reason? No! They just keep on spending.

When it comes to the water crisis in California, the Sacramento Democrats are all talk and no action.

While they talk a big game about water, there is never any action to their words. In fact, they have done nothing to ensure that Californians will have suitable drinking water in the future. Up to this point, they have not made any commitment to above ground water storage projects. We must build more water storage to ensure a stable water supply for millions of Californians.

Alternatively, Assembly Republicans have called for increased funding for water shortage mitigation so we can continue to have access to the water we need during drought conditions. Unfortunately, a one-party rule by Democrats “struck down a Republican proposal to establish a water storage and conveyance fund.” Even worse, Sacramento Democrats refuse to streamline efforts to complete needed water storage projects that have been pending for decades. Even as our state is in a drought crisis! 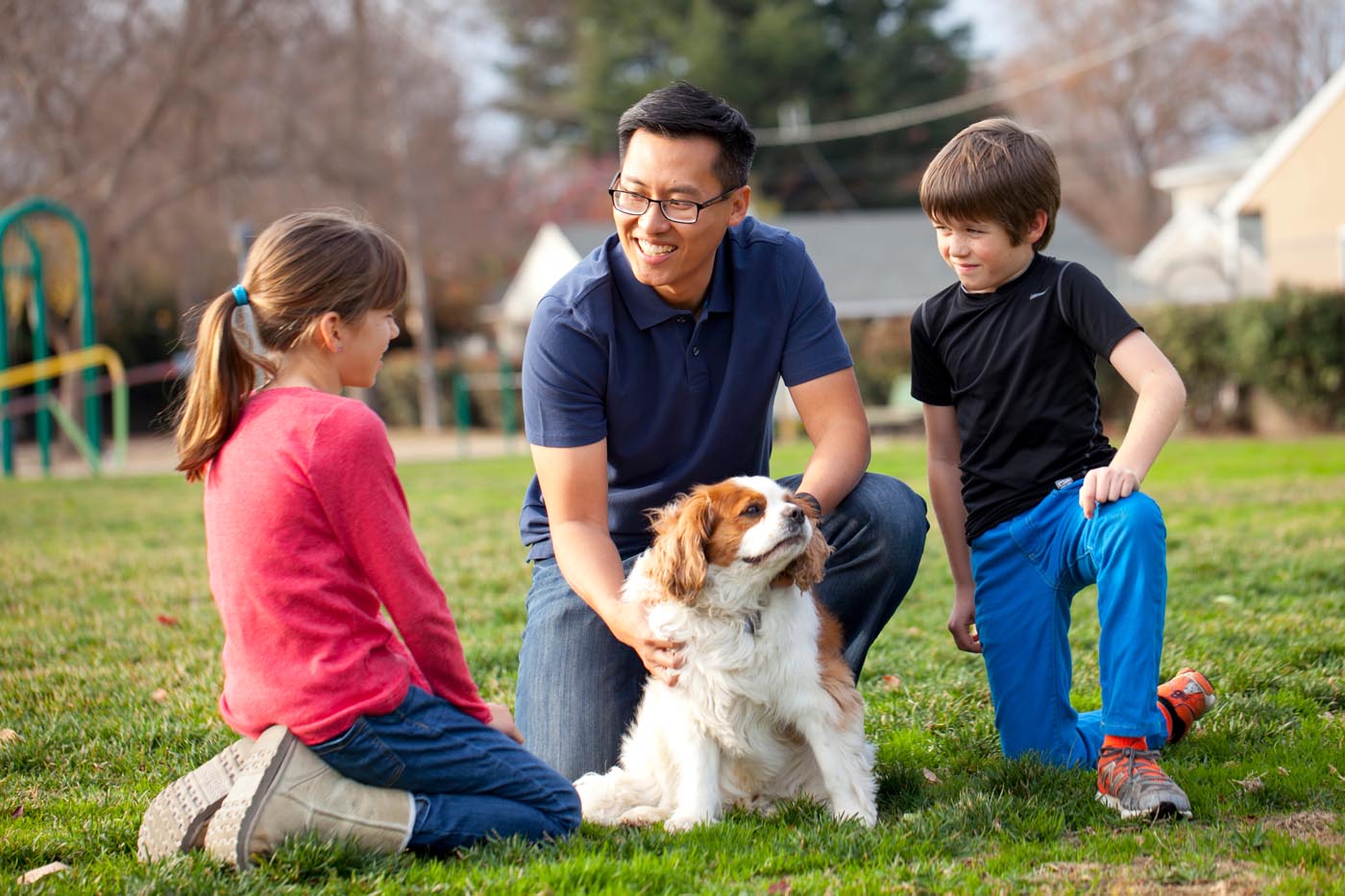 Since 2016, I’ve been fighting for changes in California. One-party Rule by Democrats has put our state behind because of short-sighted and asinine policies that hurt the working class and small businesses. Now, more than ever, we need to bring logical minds and common sense back to Sacramento.

Democrats are ignoring the solutions to the most pressing issues that Californians face. And their “one-party mindset” and lack of action are hurting hard working Californians.

If you are ready to demand change in Sacramento and loosen the political grip of one-party rule by Democrats, contact your state representatives and insist that a diversity of political voices should be making the decisions in the State Assembly and that the pitfalls of one-party dominance have gone too far.

Support the campaigns of Republicans for California State Assembly by volunteering your time or making a monetary donation. Any amount helps support initiatives that will improve the lives of hard-working Californians and small businesses.

While in the State Assembly, I won’t stop fighting for policies that will solve the issues that Democrats have continued to ignore, and I’ll continue to fight so that the voices of the Central Valley are heard. Contact my campaign to learn how you can help and click here to make a donation.