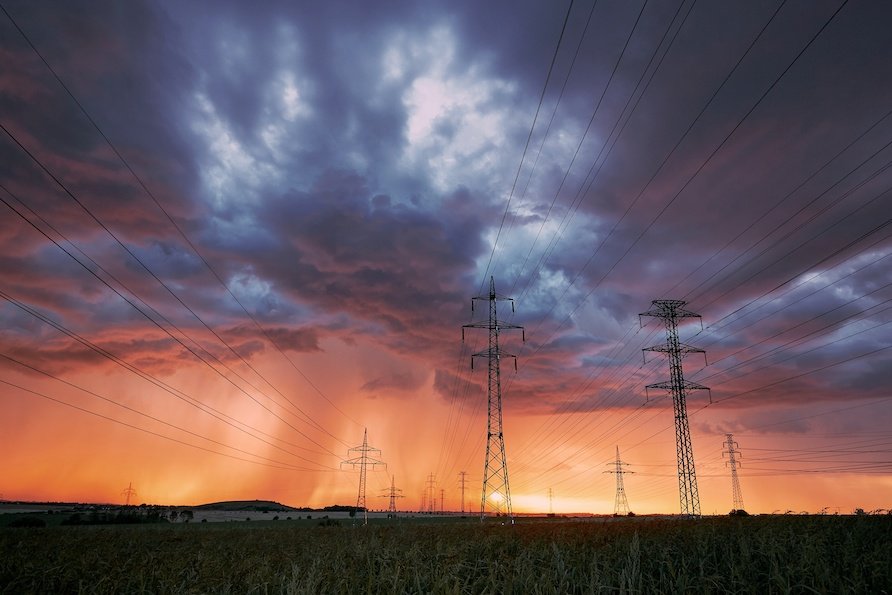 Is Anything Being Done About California’s Upcoming Rolling Blackouts and the Energy Crisis?

Have you been noticing power outages occurring more often? Are these power issues disrupting your daily activities and work? In the 21st century, California residents shouldn’t have to be dealing with constant rolling blackouts…yet, here we are.

It’s well into the summer months, and we are already feeling the impacts of these blackouts. In fact, the state has 1,700 fewer megawatts of power than it needs during the times of highest demand. And, at certain times, the numbers are even worse — under extreme conditions, the shortfall is over 5,000 megawatts.

Why are blackouts happening across California?

There are several reasons why the power grid across the state is being strained. Droughts and wildfires are playing a role in these blackouts, but the most significant factor is that California simply doesn’t have enough energy resources available to power the state due to its reliance on out-of-state energy supplies.

Another reason California is experiencing an energy crisis is because of Governor Newsom’s ill-conceived policies. Because of his ever-increasing regulations, his administration has barred any power plants that use natural resources (coal, gas, and oil) from taking their place as older power plants begin to shut down. Unfortunately, because of these policies, by 2025, the California power grid will lose 6,000 megawatts of power due to these power plant shutdowns, and no solution to replace this needed energy.

The Newsom Administration has no solutions — and worse, its the source of the energy crisis

Unfortunately, the Newsom Administration has no plan to address California’s energy crisis. This is highlighted by a recent interview with his Cabinet Secretary where she stated that the administration was reviewing “a range of options” regarding the energy crisis but declined to share any details of what those “options” might entail. The fact is, the Newsom administration won’t share the details because they admittedly have no solutions!

At this moment, the current administration has been importing foreign oil for the state’s energy needs. In 2021, for example, California imported a whopping 56% of the state’s oil from foreign soils.

And consider this: Foreign oil is shipped to California in tankers that use ridiculous amounts of gasoline to get here. And unlike the strict environmental laws in California, foreign oil significantly pollutes the environment due to its emissions in its transportation and the lack of environmental rules in those countries. Iraq, for example, uses controversial practices to produce energy. More than half of the natural gas produced at its oil fields is flared, where the gas is openly burned, releasing 30 million tons of carbon dioxide each year. Despite the concerning environmental record of Iraq, California continues to import 15% of its oil from the country.

Here’s the truth that the Newsom Administration doesn’t want you to know. The Governor has halted oil production in California so he can tout his environmental record but turns a blind eye to the environmental assault committed by countries that export oil to our state.

What the Newsom Administration doesn’t want you to know is that we have the ability to produce a stable, affordable, and reliable supply of oil right here in California. Why? Because it goes against his extreme environmental agenda.

But Californians are ready to power our own state. Instead of going to other countries and importing oil or other natural resources used for energy, we should increase our domestic production.

In fact, Kern County — the district I represent in the State Assembly — sits on some of the largest oil reserves in the state. Unfortunately, we can’t tap into these reserves because the Governor is stalling the process. There are currently thousands of oil permits on his desk waiting to be approved!

Restricting energy production in California only results in destroying well-paying jobs. Furthermore, it leads to more reliance on foreign countries — many with questionable environmental and human rights records, not to mention putting our national security at risk.

Unfortunately, at a time when Californians need affordable and reliable energy, the Governor is once again choosing to increase energy costs, reduce needed energy production, and put jobs and careers at risk throughout the state.

I am calling on Governor Newsom to act now and approve these permits, so we can reduce our reliance on foreign energy and oil. It would also allow us to create more high-paying jobs and careers right here in California.

California doesn’t have to rely on foreign countries for its energy needs. The only thing stopping making energy independence a reality is the Newsom Administration and the policies of Sacramento Democrats. Today is the day to contact your state representative and tell them that California needs to pass policies that increase our state’s energy production and grow local jobs in the energy sector.

Consider making a monetary donation in support as I continue to press Governor Newsom to approve the thousands of oil permits on his desk. Any amount helps make energy independence and good-paying jobs in the energy sector a priority. Click here to donate, or contact my office today to learn all of the ways you can show your support.