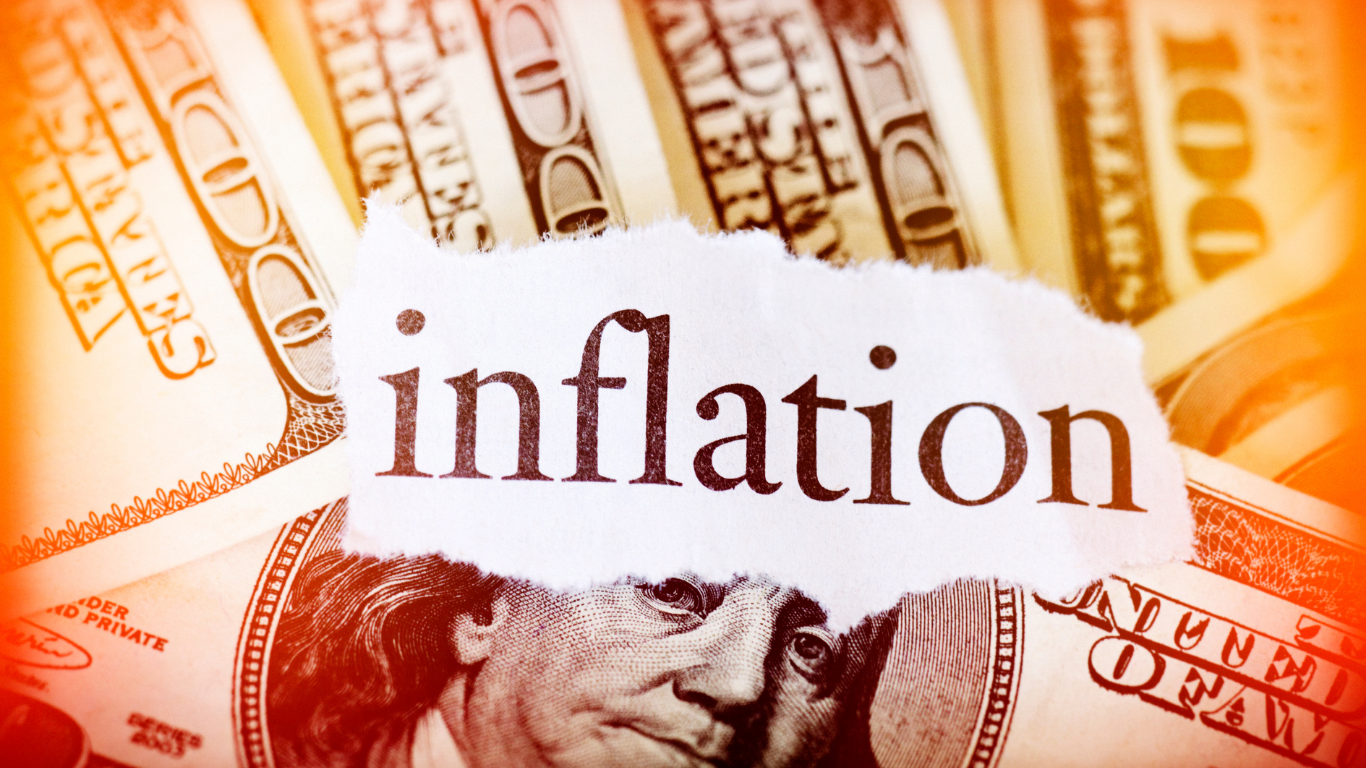 What, if anything, are California policymakers doing to combat the inflation crisis?

Let’s be clear: the last few years have been a tough time for Californians. The COVID-19 pandemic, coupled with rising prices on everything due to the inflation crisis, is hitting California citizens in their wallets.

Sky-high prices of groceries, electricity, gas, and more are burdening families and workers. And making matters worse, residents of California are already overtaxed, yet Sacramento Democrats refused to suspend the gas tax. To make matters worse, the Governor refused to exercise leadership to stop the automatic gas tax increase as promised. Raising the gas tax is asinine because California already has the highest state gas tax in the nation at 51 cents per gallon.

Are California policymakers helping our residents during this crisis?

Unfortunately, no. Sacramento Democrats’ “California Way” ill-conceived policies are continuing to hurt the average California resident and small business owner by worsening the inflation and affordability crisis in the Golden State. Their illogical policies are costing our citizens time and money.

On March 24, 2022, Sacramento Democrats continued to make the crisis worse by gutting a bill that would have suspended the sales tax on gas, essentially taking money out of our residents’ pockets. And it’s not just that they gutted the bill — they actually hijacked it by replacing it with legislation that increases taxes on energy producers!

Only in California does a legislative proposal to give a tax holiday turn into a tax increase!

Since 2016, I’ve been fighting for California workers and small businesses in the State Assembly. Now more than ever, I understand that it is time to bring common sense and critical thinking back to Sacramento. We need to demand accountability and transparency in the political process.

Red tape and litigation are slowing down solutions, and honestly, the Democrats aren’t even trying to find them. They have made it clear that they have no problems with the unfettered inflation that is causing financial hardships to California citizens.

To combat this crisis, I’ve been fighting to offer California workers, small businesses, and families permanent tax relief so they can keep more of their earnings in their pockets.

Furthermore, it’s time to increase domestic energy production in California and lower taxes to encourage energy entrepreneurs. Our state is too reliant on foreign energy supplies, which is a problem because many foreign producers don’t follow the state’s strict environmental standards, and many countries don’t respect human rights. California has all of the resources needed to produce energy for the entire state, yet Sacramento Democrats continue to do everything they can to block domestic energy production.

Finally, we need to temporarily suspend the state’s gas tax until the inflation crisis is under control. It’s ridiculous that many of our citizens are paying over $5.70 per gallon at the pumps. In Mendocino County, many people are paying $8.45 per gallon. Working Californians and their families can’t afford it!

How you can help

Are you ready to demand change in California and support the initiatives I have detailed above? It’s time to contact your state representatives and demand the repeal of California Democrat policies that put our state on an energy island and fully dependent on power sources outside of the state. Tell them that it is time to lower our income and gas taxes.

You can get involved in supporting my initiatives by volunteering your time or making a donation. Any amount helps move our state in a direction that supports working families and small businesses. While in the California Assembly, I’ll continue to fight for the Central Valley. Contact my office today to learn about ways to show your support. Click here to donate!